The Hurontario LRT will soon provide rail transit along Mississauga’s primary north/south thoroughfare, and the promise of it coming into service in a few years is fostering a vertical growth spurt along this corridor through the centre of the city west of Toronto. Just south of Square One, Solmar Development Corporation‘s new Edge Towers community is bringing a trio of Roy Varacalli-designed towers to a site on Hurontario where it intersects with Elm Drive. As the first two towers in the community are being built, sales are progressing for the third and tallest building coming to the site.

The 35-storey first phase Edge Tower and the 40-storey second phase, known as Edge T2, are at varying stages of construction, while details continue to be released about Oro at Edge Towers, the 50-storey third phase. The building will bring another 614 units to the complex, available in a range of layouts from one to three bedrooms, ranging in area from 485 ft² to 1,849 ft², with prices between $579,900 and $1,900,000. 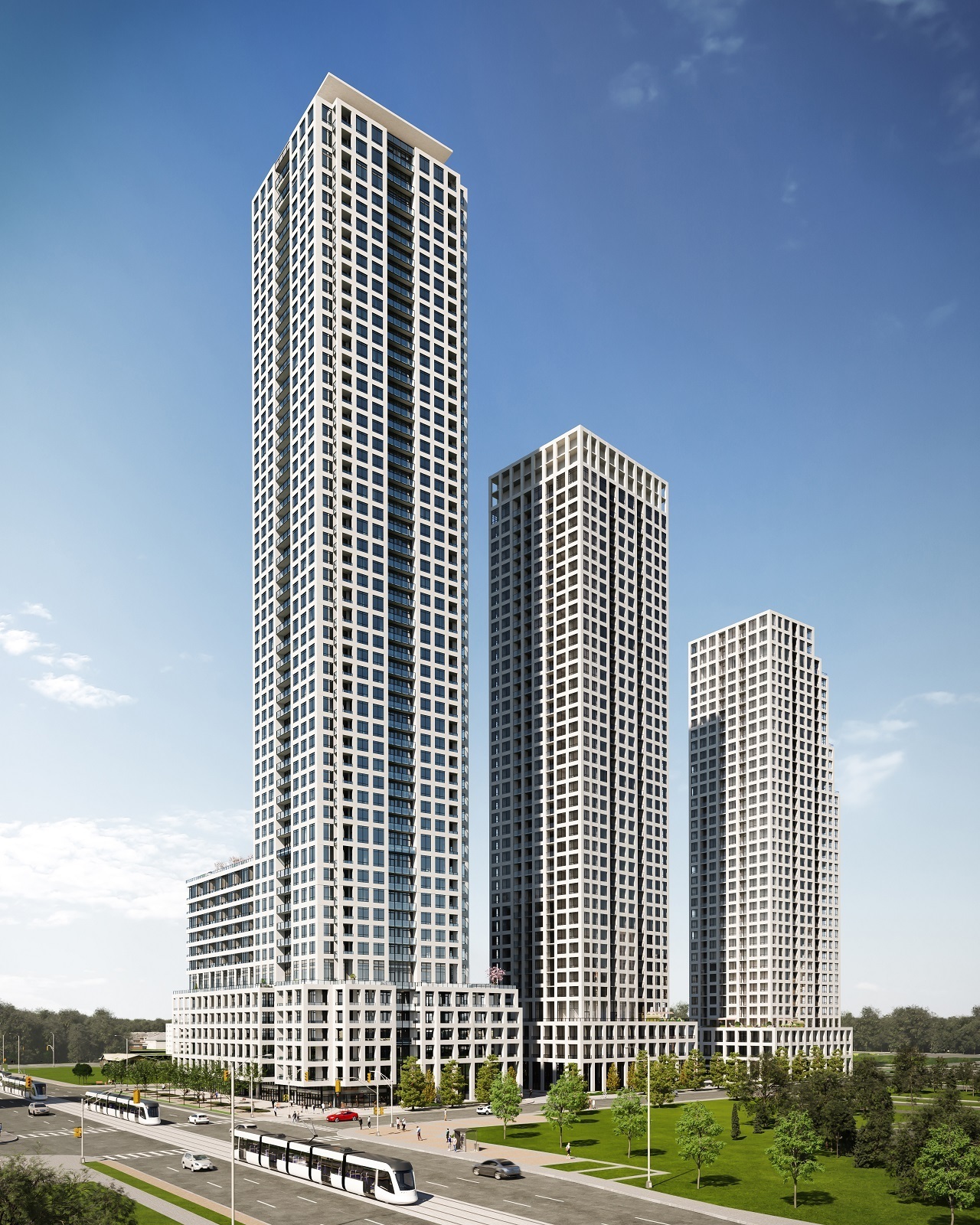 At the upper end of the range, the project’s three-bedroom plus den penthouses start at 1,849 ft² and are priced from $1.4 million, with only four suites per floor on the tower’s upper levels. More compact units are also being offered including a one-bedroom plus den layout, 624 ft² in area with a 50 ft² balcony, located on levels two through five with north-facing exposure. Known as the Quartz layout, this suite is offered within Oro’s Podium Collection. 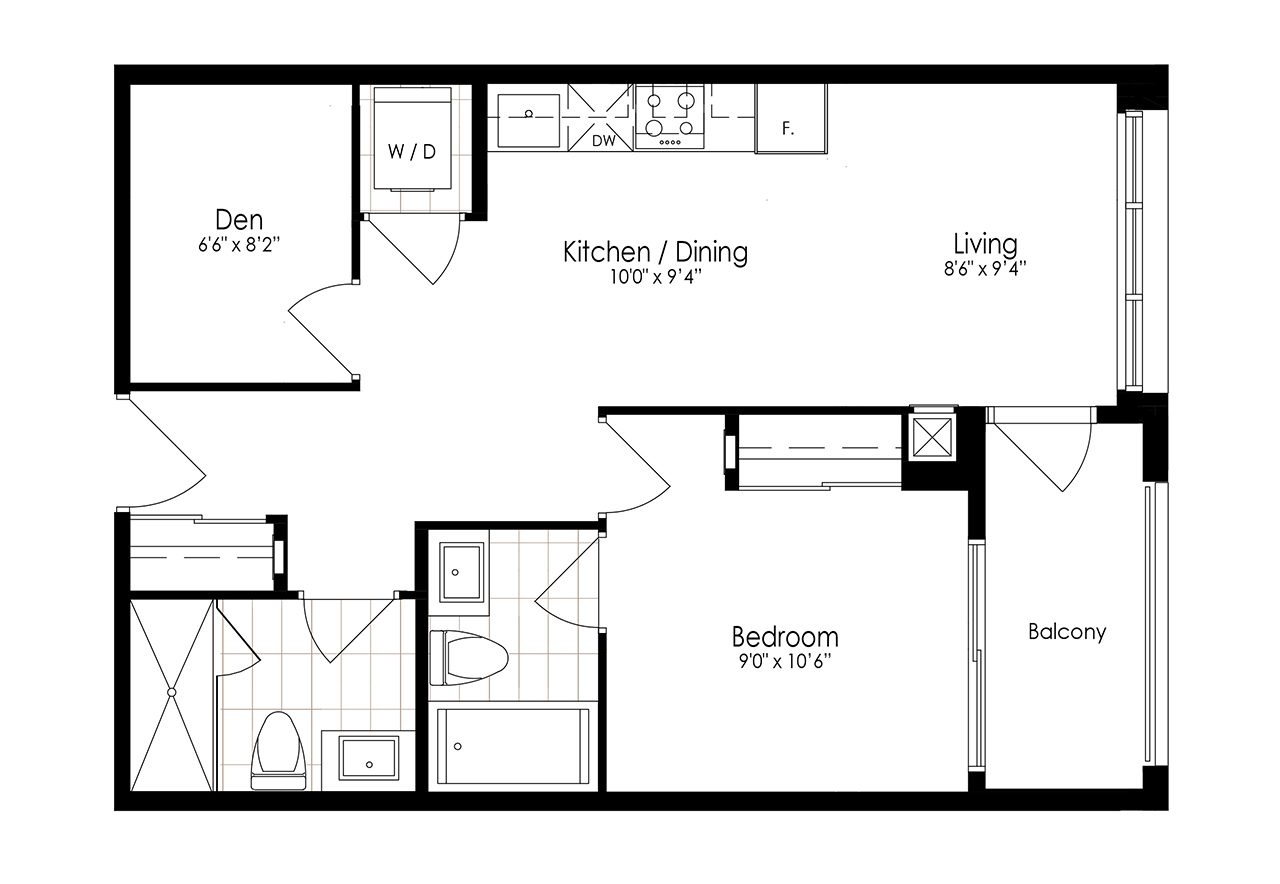 Residents of the suites—from the most compact up to the most spacious—will enjoy a selection of luxury amenities appointed by Dochia Interior Design, the crown jewel of which will be a three-level gym with floor-to-ceiling windows overlooking Mississauga City Centre. Other amenities on offer include a yoga studio and a private movie theatre, as well as outdoor terrace spaces. 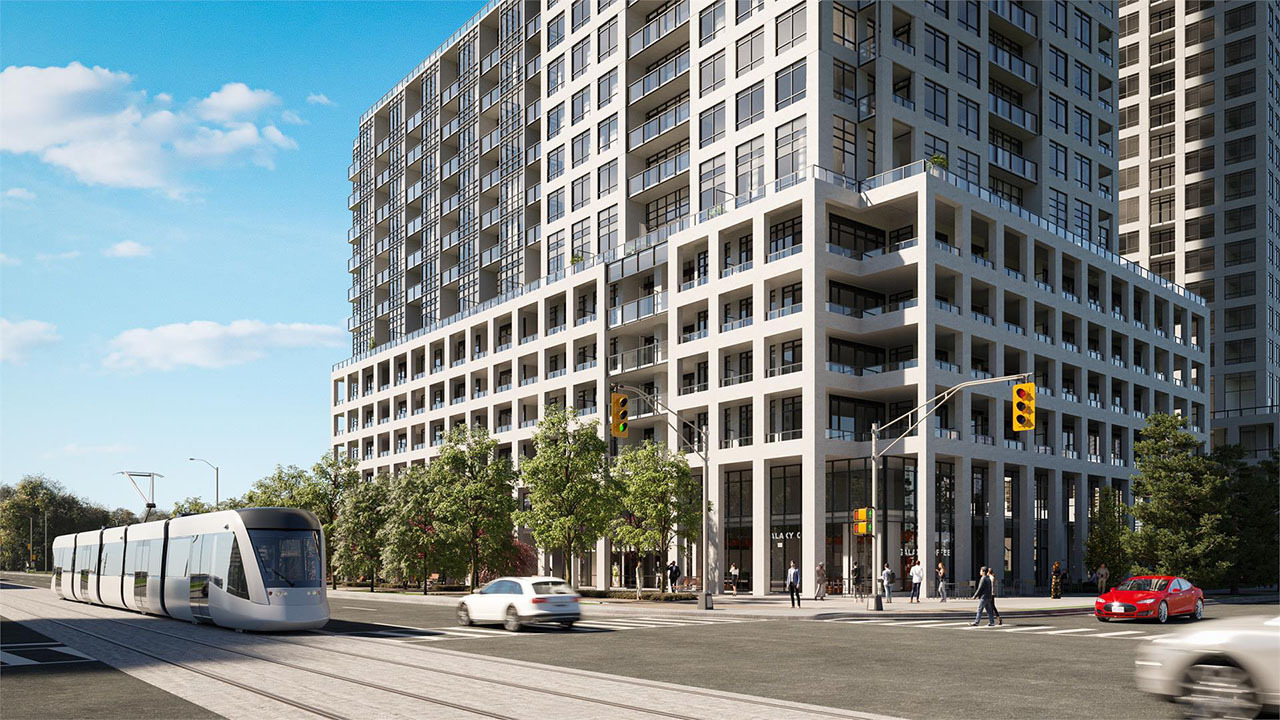 This tallest tower will follow the design language established by the first two now being built: the 35-storey first tower is now rising above its podium levels, and will soon be followed by the above-grade rise of the 40-storey second phase. 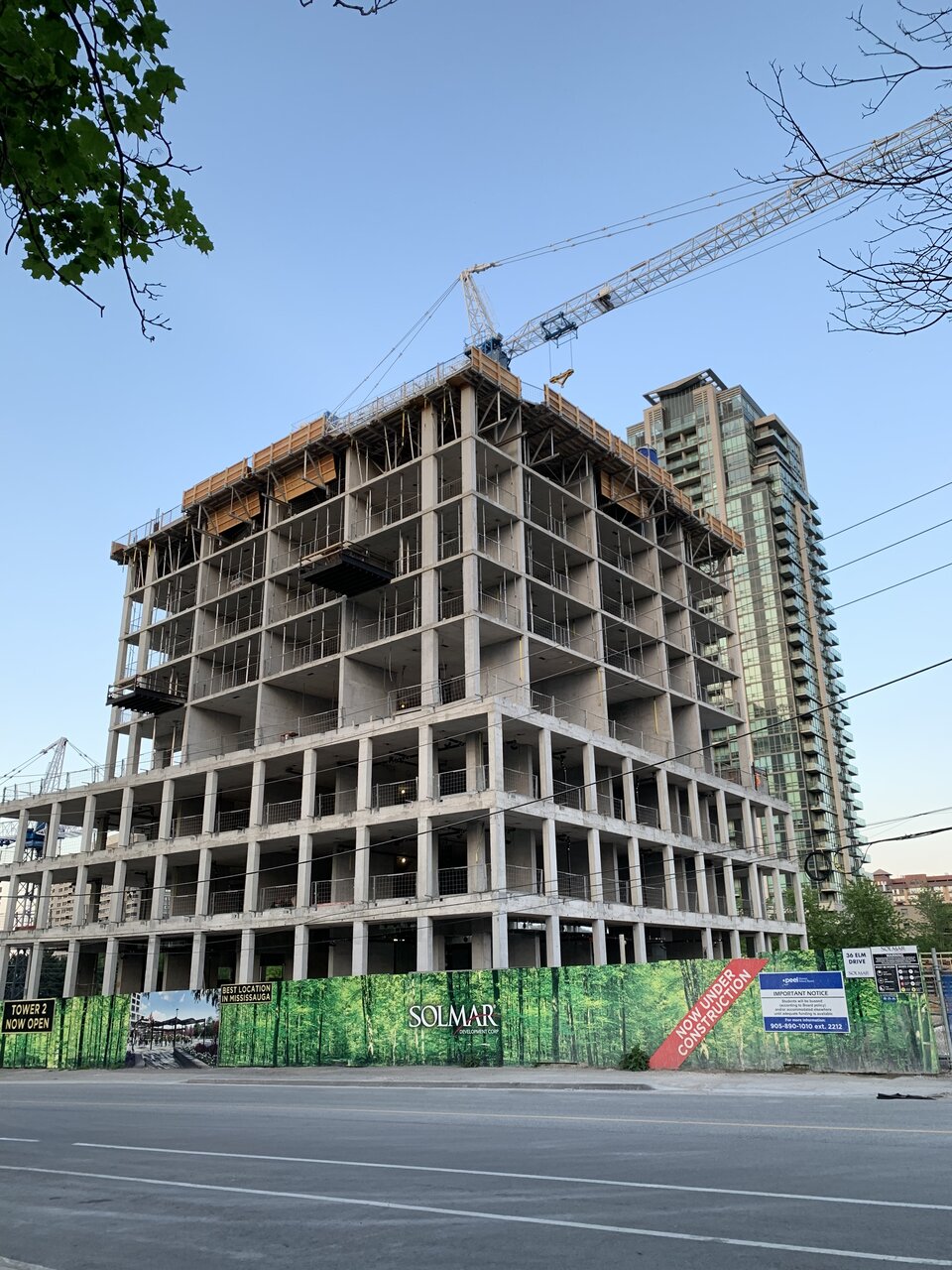