Revisions have been made to a 2019 proposal on an Etobicoke property a couple blocks west of Humber College’s Lakeshore Campus at 3353 Lake Shore Boulevard West, where developer Apria is seeking an Official Plan amendment and rezoning from the City of Toronto to create an Icon Architects-designed 6 storey mixed-use building. Proposed is 5,382 m² of gross floor area (GFA) on a 1,410 m² site, with commercial space on the first floor and residential apartment condominiums on the upper five floors. 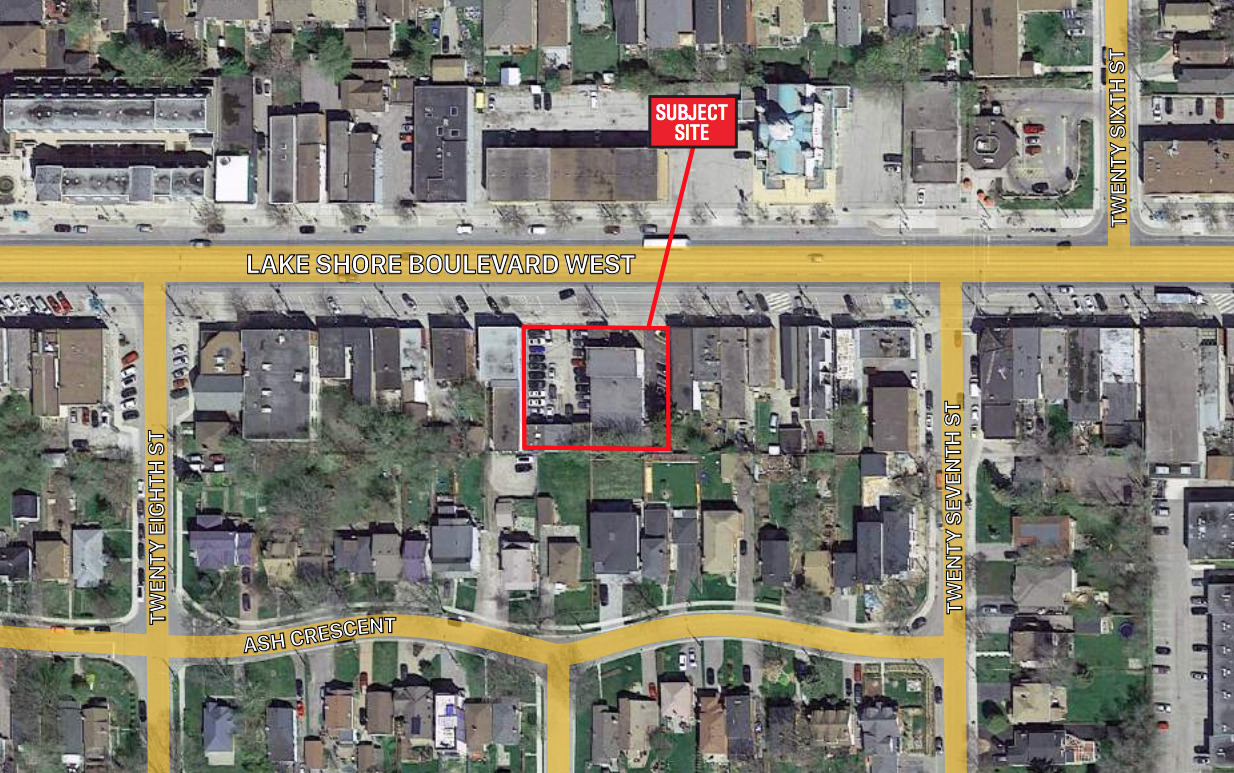 The proposal would replace an auto service centre building and its surface parking lot, located mid block between mostly two-storey buildings with retail at grade and residential above. 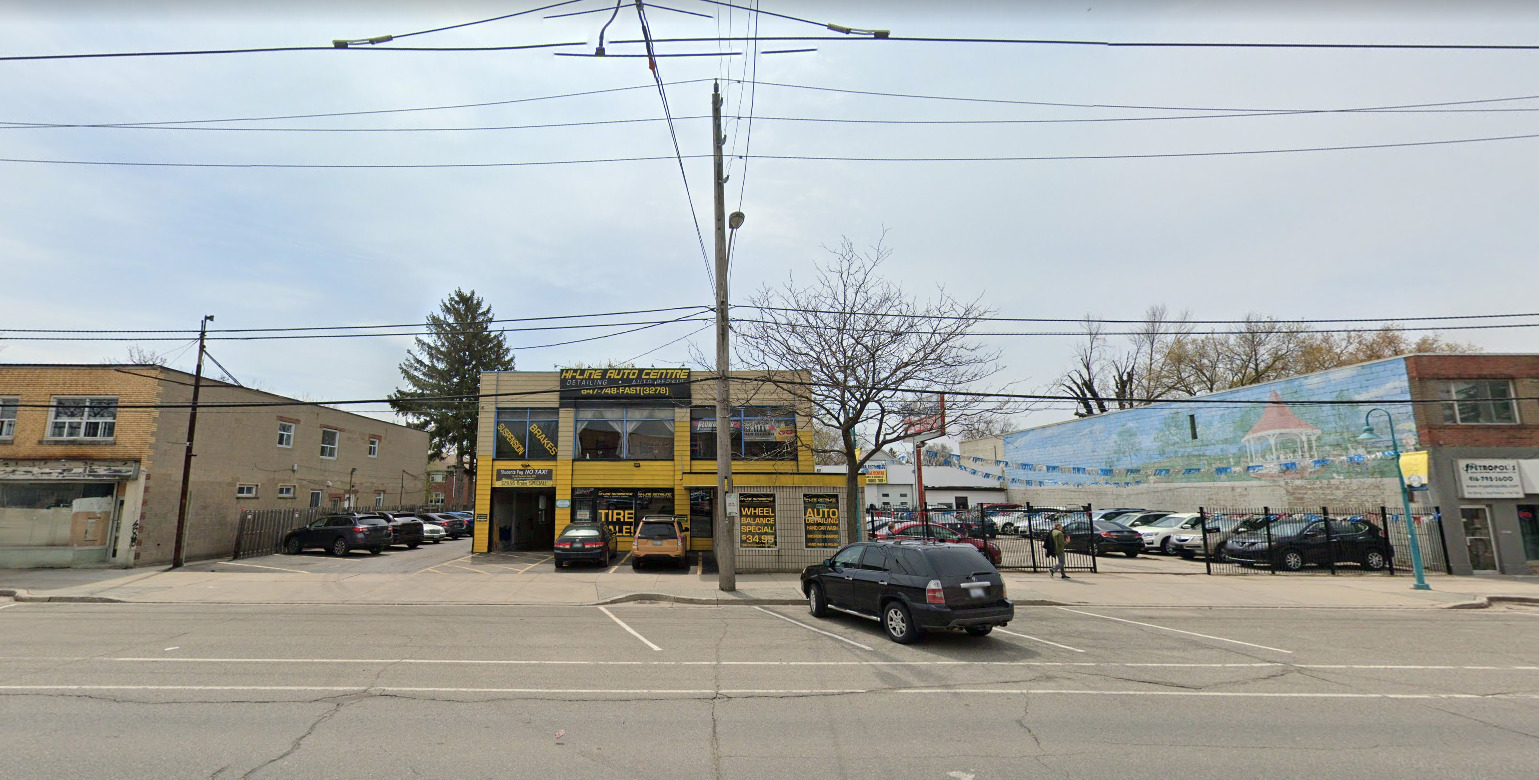 About 94% or 5,083 m² of the proposal would be residential space, with the remaining 299 m² being ground level retail. A total of 60 residential units are in the proposal, 43 of which are one-bedrooms, 11 are two-bedrooms, and 6 are three-bedrooms. The proposal has several sustainability elements such as the array of solar panels on the south side terraces as well as atop the mechanical penthouse level, a green roof, green terraces, and greywater flushing systems which reduced water usage. Looking southeast to the 2019 version of 3353 Lake Shore Boulevard West, designed by Icon Architects for Apria

Revisions to the initial November, 2019 application include architectural expression and materiality of the exterior: among other things, the balcony design has been changed to now create a perception of 2 distinct low-rise buildings below the step-back, breaking up the mass along Lake Shore, while the overall GFA was marginally increased from 5,378 m² to 5,383 m² due to a redesign of the water tank located in the northwest corner of the underground garage. Parking for the development would be housed in a single-level underground garage, with 30 vehicular spaces and 52 bicycle spaces.