Shelter, a documentary by Ron Chapman, opens this year’s edition of the Toronto Jewish Film Festival, streaming tomorrow and Friday only. Running just under 90 minutes, Shelter tells the story of Jewish families who fled persecution in Europe and arrived in Toronto dirt poor, but who through their resourcefulness, determination, and resilience gradually became the developers who would eventually build around 500,000 units of housing across what was then called Metro Toronto, from the mid 1950s through the 70s.

Chapman dedicates the first half of Shelter to retelling the shocking stories of persecution at the hands of the Nazis in World War II through high-quality historical recreations filmed in Poland and through archival photography, some of it beautifully animated. Particularly poignant are memories of Mendel Tenenbaum, an Auschwitz survivor who would eventually found the Tenen Group in Toronto. The second half is similarly told through archival photography and footage, home movies, and historical recreations, but focuses on the parochial Toronto that Tenen and other Holocaust survivors arrived in, how the families picked themselves and each other up, and how they came to be Toronto’s great builders. 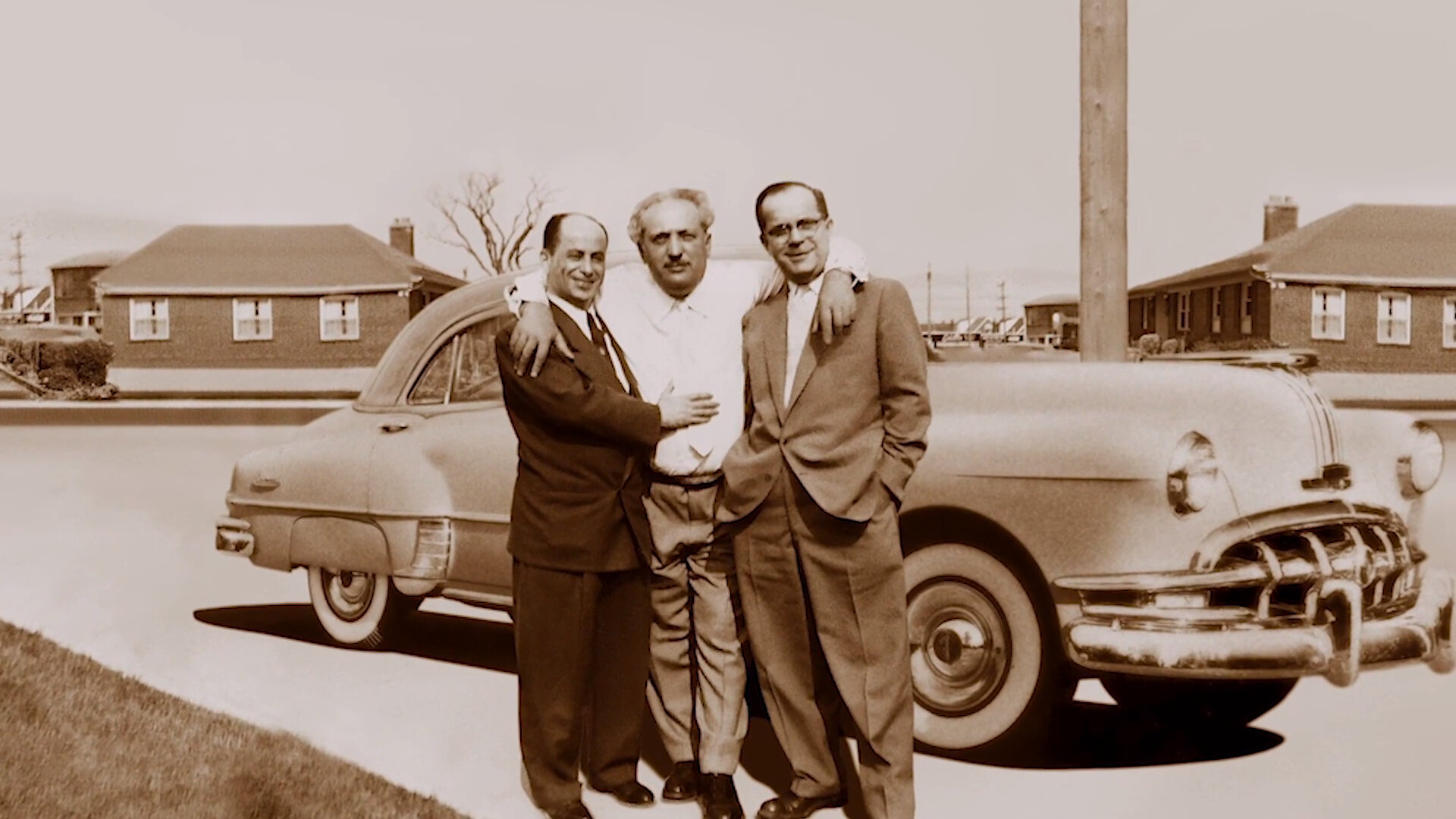 A still from Shelter, courtesy of GAT PR

Told by some of the patriarchs and matriarchs of the families who arrived here, but mostly by the second generation of family members, many of them now in the business, we meet many of the players. Initially labouring here in various jobs that weren’t closed off to Jewish immigrants at the time, the familes saved and then pooled their resources to buy properties, mostly on the edge of the booming city, sometimes flipping them, and gradually learning to build houses, then small apartment buildings, and then the Tower-in-the-Park style high-rise buildings that have made Toronto the city it is now: one where hundreds of thousands of other immigrants were able to start a new life because there was a good supply of reasonably priced new accommodation available. 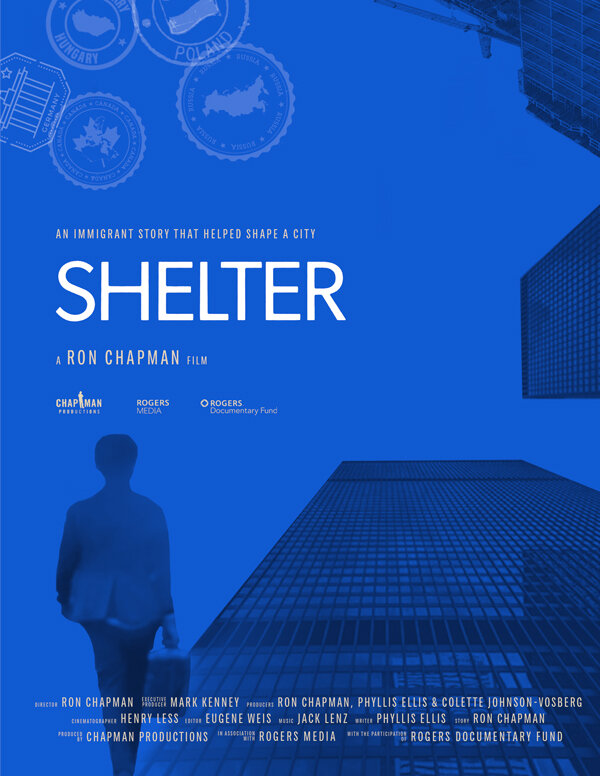 The list of people and families interviewed is impressive, and the number of companies they represent is extensive, the names of which would be familiar to various degrees to regular UrbanToronto readers. The participants besides Mendel Tenenbaum include Sam Brown, John H. (Jack) Daniels, Shirley Diamond, Anne Weinbaum, David and Carey Green, Lawrence Cogan, and many more who represent such companies as the Brown Group of Companies, Cadillac Fairview, The Daniels Corporation, Direct Properties Inc., Fieldgate Apartments, Goldlist Properties, Greenwin, H&R Developments, M&R Properties, Meridian, Nubury Properties, O’Shanter Development, the Preston Group, the Tenen Group, Trivest, WJ Properties, and Wynn Family Properties.

This is a major bit of recent Toronto history, and worth the time for anyone wanting to know more about some of the forces that have shaped the city we live in today. Tickets are $12 for the digital screening, or $15 with a food bank donation.