Mid-rise development has become the norm on the north side of Kingston Road in Scarborough’s Birch Cliff neighbourhood, with a corridor of new buildings forming across the street from the verdant Toronto Hunt Club. The latest contribution to this up-and-coming area is a boutique condominium development Laurier Homes and Cope Group Inc. In its late stages of construction on Kingston Road just west of Warden Avenue, Upper Beach Club Condominiums, a seven-storey Onespace Unlimited-designed building, is quickly approaching its final form as a handful of its limited collection of suites remain up for grabs.

The project began construction on its diamond-shaped site at Kingston and Cornell Avenue in 2018, a process which is rapidly approaching its finale as exterior finishes enclose the building and interior construction prepares the building for its first wave of residents. With much of the exterior in place, the building’s combination limestone and window wall cladding facades frame its rounded corner over Cornell Avenue. 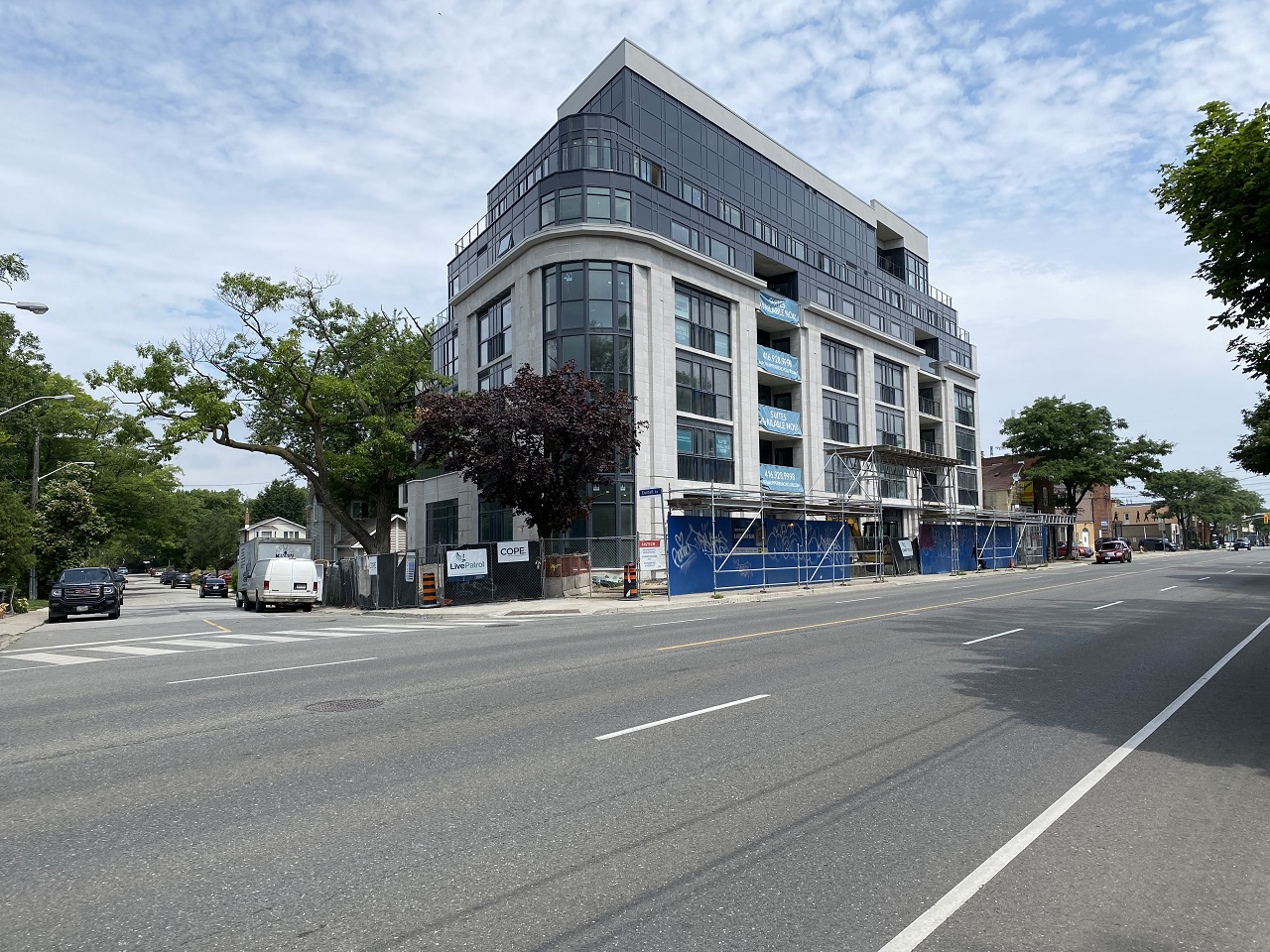 As construction advances towards a projected Fall, 2021 completion, the project team is making the push to sell the remaining seven units from its limited collection of just 42 designer suites. This final release includes units starting in area from one-bedroom plans and priced from the low $600,000s to over $1 million, and the suites are being offered with limited-time incentives including low deposit structures and upgraded designer suites. 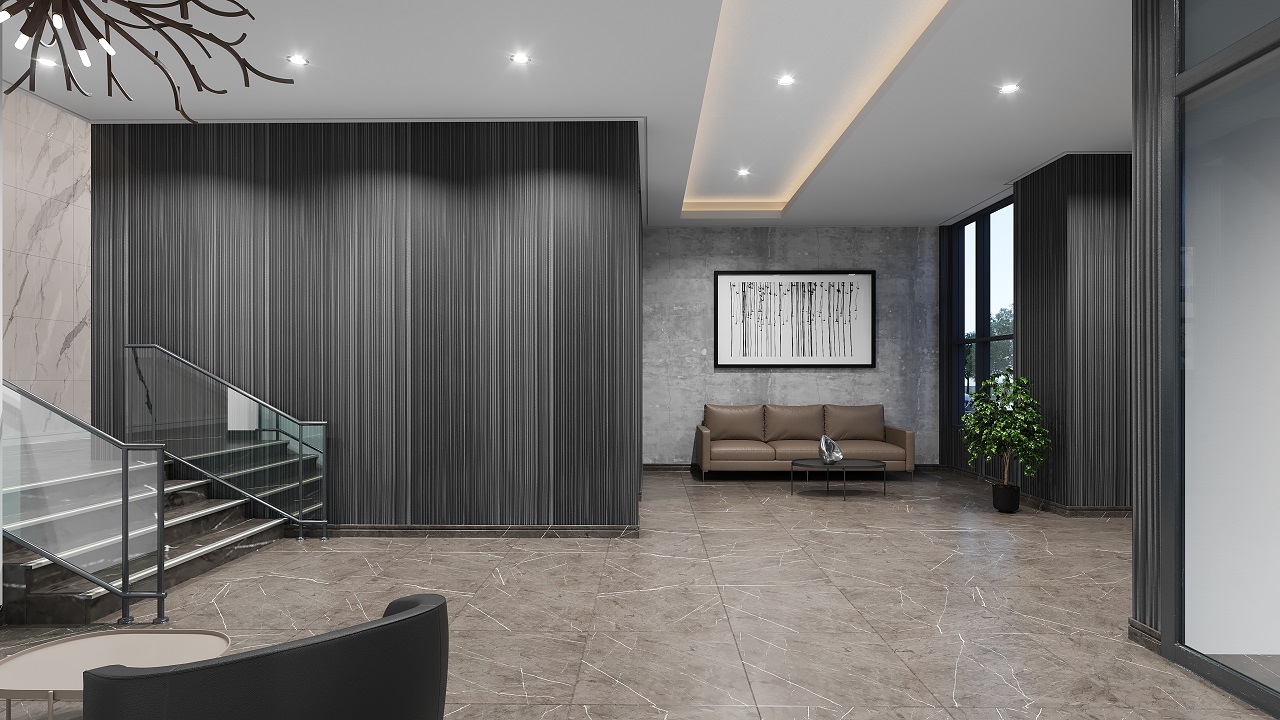 The Toronto Hunt Club’s location just across Kingston Road to the south will protect south-facing residents’ views over Lake Ontario, while local amenities in the area include ample public parks as well as an emerging retail scene. The latter is the product of a local development boom brought on by the City’s revitalization of Kingston Road with improvements through rezoning, increasing the strip’s population to better support retail in the area.

The project, served by a TTC bus route, will put residents within two kilometres of transit facilities like Victoria Park subway station on Line 2, Danforth GO station, and the eastern terminus of the 504 Queen streetcar. These connections will provide easy access around the local area and wider region, while motorists can expect just 20 minutes commute time to Downtown Toronto. Motorists will just as easily be able to escape the city for weekend getaways to cottage country. 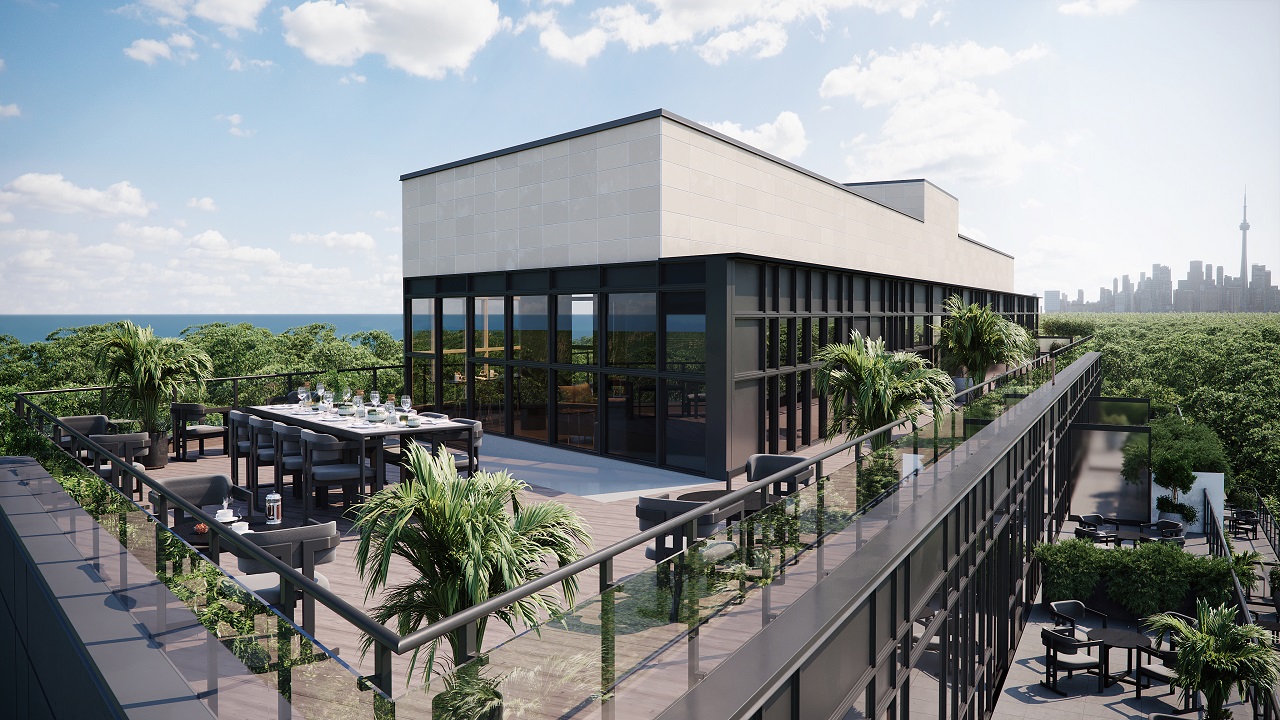 “The historic cottage country of Birch Cliff neighbourhood is starting to be rediscovered again. Its close proximity to Downtown Toronto, combined with accessibility to cottage amenities and transit is contributing to the growing demand in the area,” states Miles Cope, President and CEO at Cope Group Inc.

Areas like Birch Cliff have the potential to appreciate further in value in the coming years, with plenty of big things in the work for the areas east of Downtown. Factors like proximity to the lake and transit are already driving speculation in this and other nearby neighbourhoods, where housing prices remaining comparatively affordable. These prices could grow tremendously in the years to come with factors like the planned Ontario Line and the mixed-use East Harbour complex that will bring 50,000 jobs to the neighbourhood, promising even more investment on the east side of the city.